You've got the classic horizontal footage of a vertical video thing going here, but I think the crash translates regardless.  If we're about anything over here at Slalom Toyko Drift, it's adding insult to injury.  What's that, you caught an inside edge?  You're back in it.  Oh wait, you caught that same inside edge again and wrecked?  Well at least there's not a fence coming up.  There IS a fence coming up?  Well at least after you're done crashing into it you won't flip over again.  Actually, I'm calling for a serious inquiry into that last little flop.

If I were the ref, I would have definitely given a technical foul for that dive at the end.  No such thing as pity points in ski racing.  The Emmy's aren't until next September, let's cool it with the televised drama, huh?  Where'd you learn that from anyways? 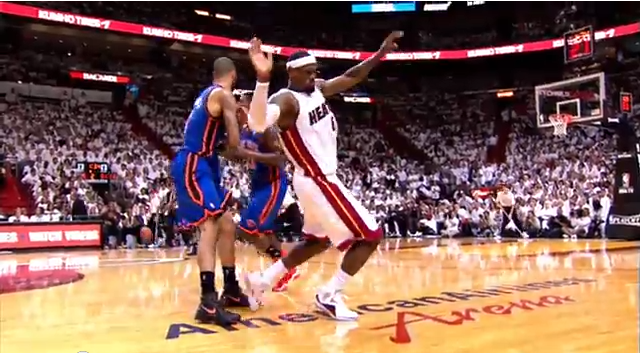 Guys, it's gonna be a great week of blogs.  We already have another creme de la creme #wildlifewednesday, and #flygandefredag practically writes itself.  That said, it's always a good time to reload the Slalom Tokyo Drift war cabinet.  Let it happen.  You better work like Brittney said. Theamericanmob@gmail.com.  Thanks so much to Andrea for the crash!
Posted by idm at 8:20 PM