Thanks so much for everyone who sent in an application!  Truth be told, I didn't think anyone would apply, so I was a little overwhelmed actually dealing with it.  So that was something new.  In the end, we had eighteen applications, but one stood out from the rest.  I'd like to introduce to you... Hot Intern Sam!
Sam can make the good girls bad for the weekend like nobody's business.  He hit triple digits squatting (not metric) and is just starting to win the fight against puberty.  He's going to be a great addition to the STD team.  Additionally, I'd like to share the best pieces from all the applications.  First, here's a bunch of pictures of Julia and Lindsey: 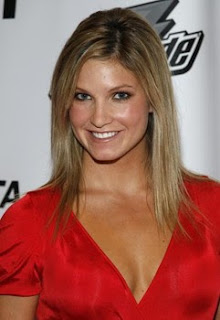 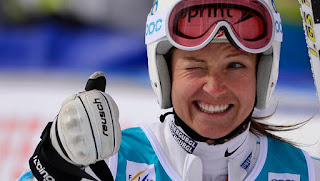 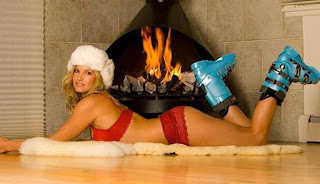 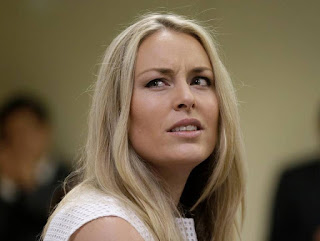 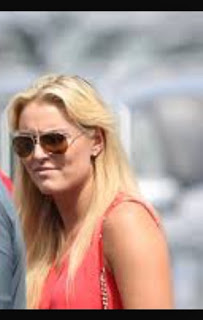 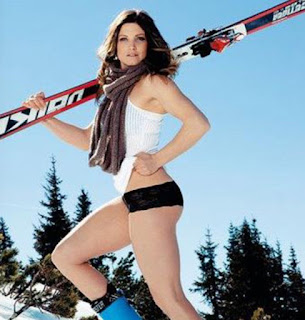 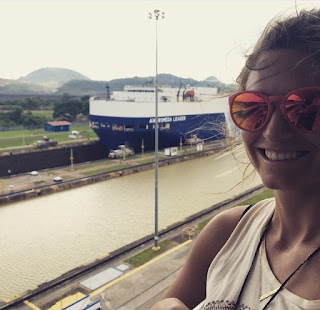 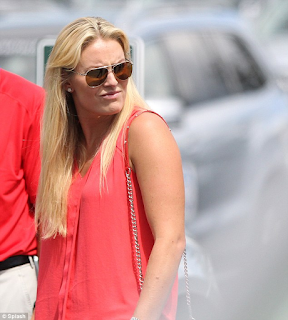 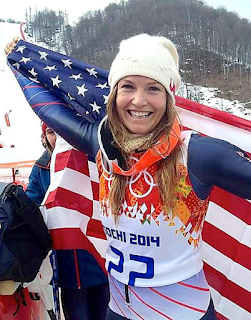 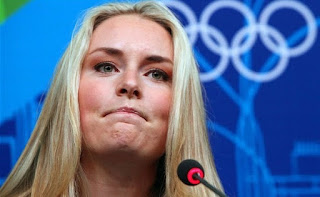 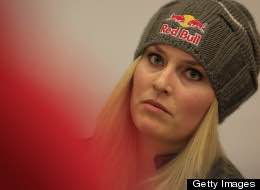 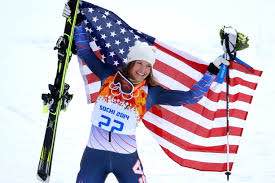 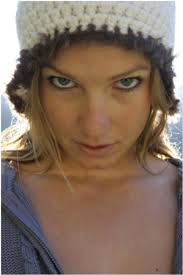 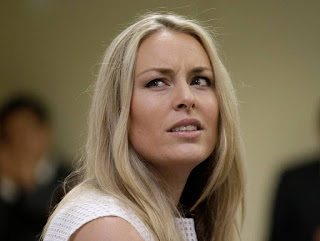 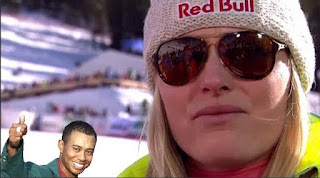 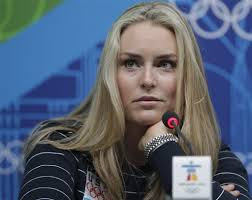 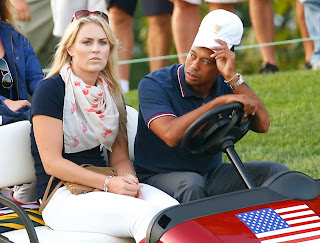 Yeah, that seems about right.  Now, onto the best answers:

Kjetil or Aksel?  Why? (Two sentences max)
Do you prefer good decisions or bad decisions?
How would you deal with the two random Czech girls that always DM me dimly lit pictures of them smoking cigarettes?
What is your favorite instagram filter?
Again, thank you to everyone that applied.  I heard skiracing.com is taking applications, if you're looking for something with a little less exposure, maybe you can work your way up to the big leagues!  We've got great plans for the upcoming season.  Congratulations, Sam.  Slalom Ace out.

Yes, you'll get the password to the Instagram account.  You'll get fame beyond your wildest dreams and an experience that you can feel confident putting up on that top spot on the resume.  Slalom Tokyo Drift runs the world, and that includes Linkedin, big time.

Responsibilities include:
Requirements:
To apply:

Send an email to slalomtokyodrift@gmail.com with the following:

May the crashes be big, the recovery time be short, and the B-net of life set up to catch you whenever you fall.  Slalom Ace out.
Posted by idm at 8:11 AM No comments: